Agencies across the nation are fitting their officers’ rolling offices with bullet resistant materials. 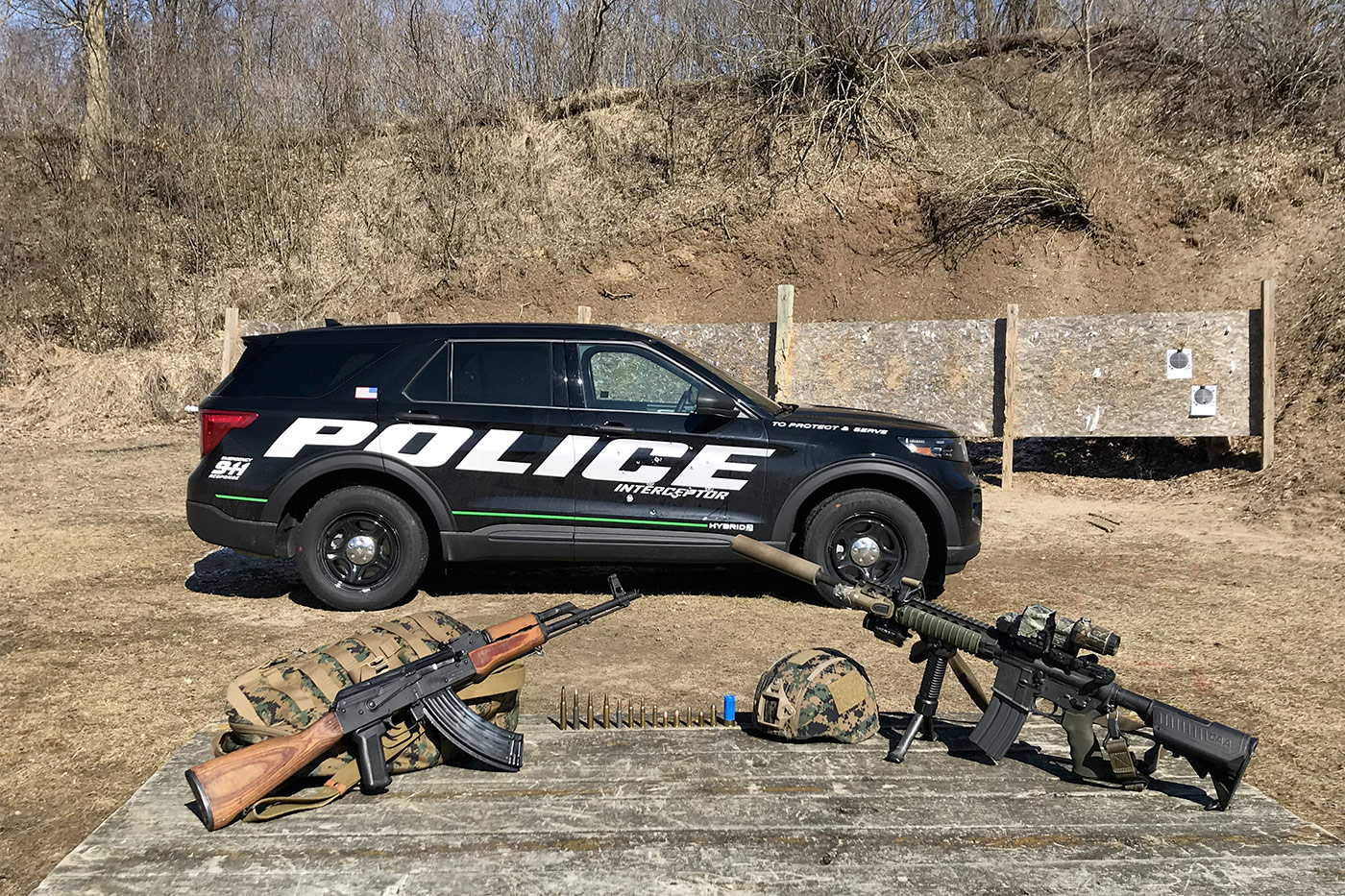 If you mention vehicle armor used by law enforcement, most people will imagine a heavy rescue vehicle such as a Bearcat. But in recent years more and more American law enforcement agencies are adding armor capable of defeating both pistol and rifle rounds to their patrol vehicles.

For a standard patrol vehicle, the areas that are most likely to come under attack are the doors and side windows. So that’s where most law enforcement agencies are focusing their armoring efforts.

There are two basic ways to add ballistic armor to the doors of a law enforcement vehicle that isn’t specifically designed to be an armored car: You can install it into the door or apply it to the surface of the vehicle.

Ford was the first maker of law enforcement patrol vehicles to offer armor as an option. The company first showed its NIJ Level IIIA (handgun, shotgun) and Level III (rifle, but not armor piercing) vehicle armor at the International Association of Chiefs of Police show in 2007. The armor is offered as an option, and is now available in Level IV (armor piercing). 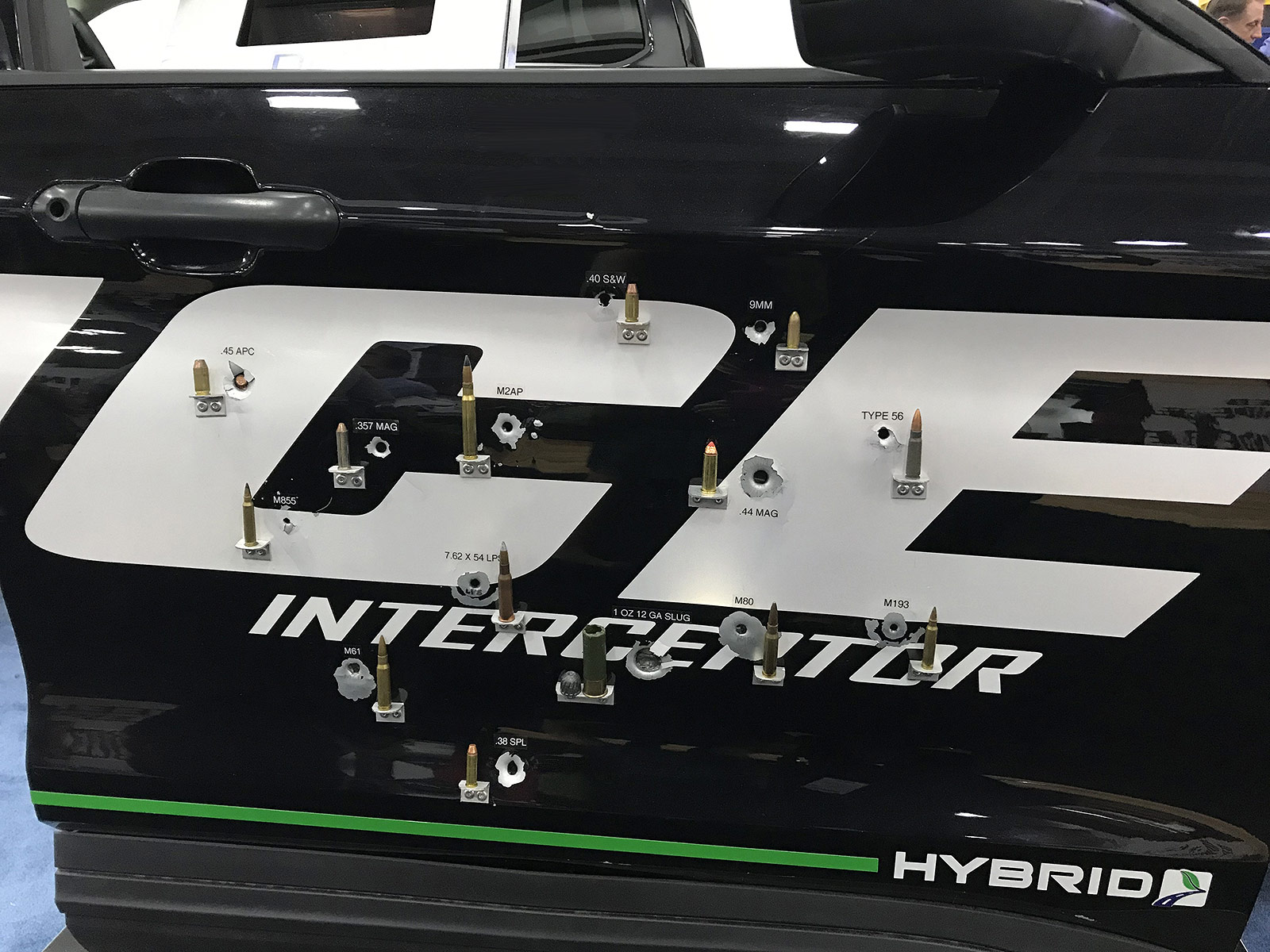 DEW Engineering is the largest designer and manufacturer of composite ceramic armor in North America. 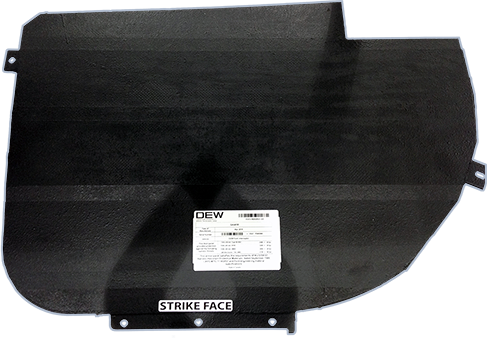